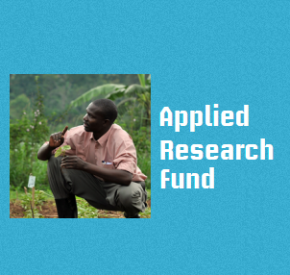 There were some minor delays due to the October 2014 presidential and general elections and due to heavy flooding in Zambezia in early 2015. In January 2015, the project members of the ARF project “Mozambique: land, inclusive business & food security” started the research in Massingir district, Gaza province; and from May 2015 onwards in Maganja da Costa district, Zambezia province. »