The Bee Collective Festival will address different wicked problems on several locations all over the world and a new organization form (Pop Up Company) will be set up to start acting upon these wicked problems.

The new ideas defined during the different sessions will be taken on by the Bee Collective Swarm, a network of people in and around Bee Collective. This Swarm can turn the ideas into social businesses which are organized according the model of a Decentralized Collective Organization (DCO), called “Pop Up Companies”.

In the F&BKP Bee Collective session the Wicked World Problem of potato losses in Kenya will be unraveled by a group of about 20 people with different backgrounds, ideas, expertise and positions. The group will be led by trained facilitators of the Art of Hosting who are using techniques based upon the Wicked Problem Plaza methodology (a methodology designed by the Partnership Resource Centre, a department of the Erasmus University in Rotterdam). Participants in the session will together search for a common ground upon which they will start building new ideas for possible solutions.

The central question of the Wicked World – Bee Collective session about “The reduction of Potato losses, and improvement of Value chain efficiency and Food security” will be:

This perspective has been chosen as we know that the reduction of food losses and improvement of food security can only be realized by placing the issues in a broader context and addressed through collective action throughout the value chain.

The organizers aim at gathering a group of various actors throughout the potato value chain as well as all surrounding actors that impact the value chain directly or indirectly with different opinions and visions on the problem. In the ideal situation the participants give a 360 degree view on the problem. Also (social) entrepreneurs and start-ups who have the intention to start a Pop Up Company are invited. 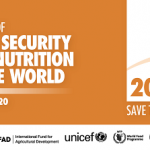 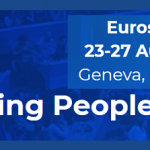 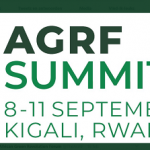 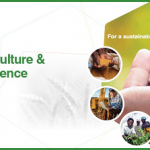 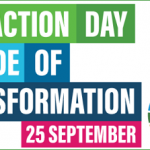